A selection of recent publications by our faculty:

Integrated Korean: Accelerated 1 and 2 directly address the linguistic needs and abilities of heritage and accelerated learners in a single academic year. Volume 1 presents lessons on thematically organized subjects, starting with familiar topics such as family, friends, daily routines, schoolwork, campus activities, dining out, and shopping. Volume 2 advances to more formal subjects beyond family and friends, such as travel, transportation, housing, holidays, lifestyles, careers, and Korean history and culture. Students approach the lessons with multilevel communicative classroom activities and reading materials with standards-based exercises and projects that not only focus on the particular language requirements of heritage learners, but also encourage them to participate more fully in their own family and community life. Each volume’s textbook and workbook offer authentic conversations and texts in both informal and formal contexts, structured tasks, and a wealth of interesting and relevant cultural content.

Sentiment, Reason, and Law: Policing in the Republic of China on Taiwan by Jeffrey Martin

What if the job of police was to cultivate the political will of a community to live with itself (rather than enforce law, keep order, or fight crime)? In Sentiment, Reason, and Law, Jeffrey T. Martin describes a world where that is the case. 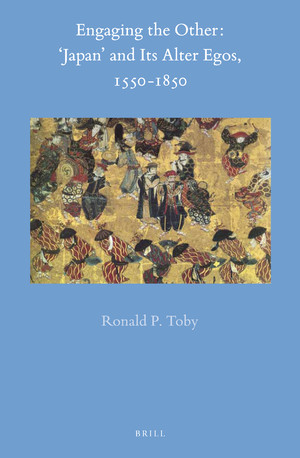 In Engaging the Other: “Japan and Its Alter-Egos”, 1550-1850, Ronald P. Toby examines new discourses of identity and difference in early modern Japan, a discourse catalyzed by the “Iberian irruption,” the appearance of Portuguese and other new, radical others in the sixteenth century. The encounter with peoples and countries unimagined in earlier discourse provoked an identity crisis, a paradigm shift from a view of the world as comprising only “three countries” (sangoku), i.e., Japan, China and India, to a world of “myriad countries” ( bankoku) and peoples. In order to understand the new radical alterities, the Japanese were forced to establish new parameters of difference from familiar, proximate others, i.e., China, Korea and Ryukyu. Toby examines their articulation in literature, visual and performing arts, law, and customs. 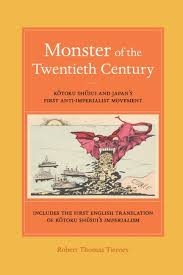 Monster of the Twentieth Century  by Robert Tierney

This extended monograph examines the work of the radical journalist Kotoku Shusui and Japan’s anti-imperialist movement of the early twentieth century. It includes the first English translation of Imperialism (Teikokushugi), Kotoku’s classic 1901 work.

Kotoku Shusui was a Japanese socialist, anarchist, and critic of Japan’s imperial expansionism who was executed in 1911 for his alleged participation in a plot to kill the emperor. His Imperialism was one of the first systematic criticisms of imperialism published anywhere in the world. 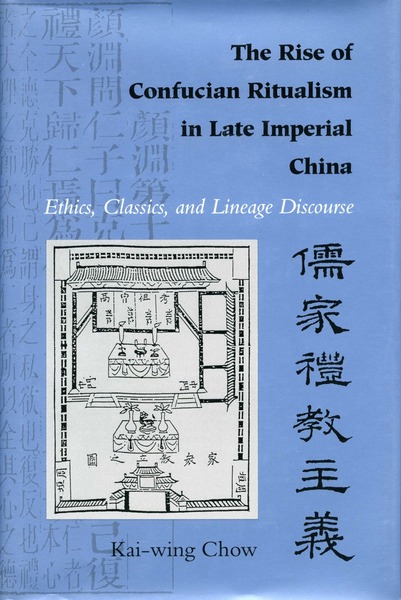 This pathbreaking work argues that the major intellectual trend in China from the seventeenth through the early nineteenth century was Confucian ritualism, as expressed in ethics, classical learning, and discourse on lineage. 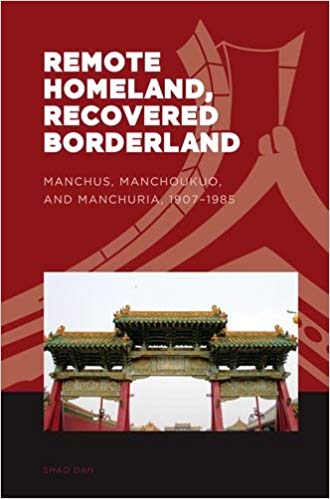 Remote Homeland, Recovered Borderland addresses a long-ignored issue in the existing studies of community construction: How does the past failure of an ethnic people to maintain sovereignty over their homeland influence their contemporary reconfigurations of ethnic and national identities? To answer this question, Shao Dan focuses on the Manzus, the second largest non-Han group in contemporary China, whose cultural and historical ancestors, the Manchus, ruled China from 1644 to 1912. 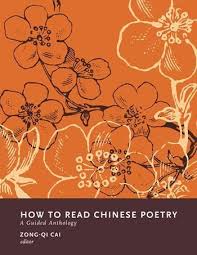 How to Read Chinese Poetry by Zong-qi Cai

In this "guided" anthology, experts lead students through the major genres and eras of Chinese poetry from antiquity to the modern time. The volume is divided into 6 chronological sections and features more than 140 examples of the best shi, sao, fu, ci, and qu poems.